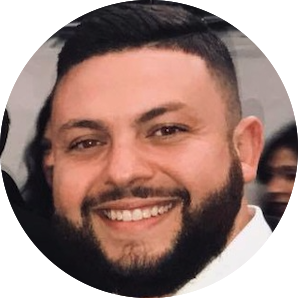 You’re about to see a list of 50 cleaning statistics.

Unlike other lists out there, all of the stats on this page are current and up-to-date.

On this page you’ll find new cleaning
stats related to: 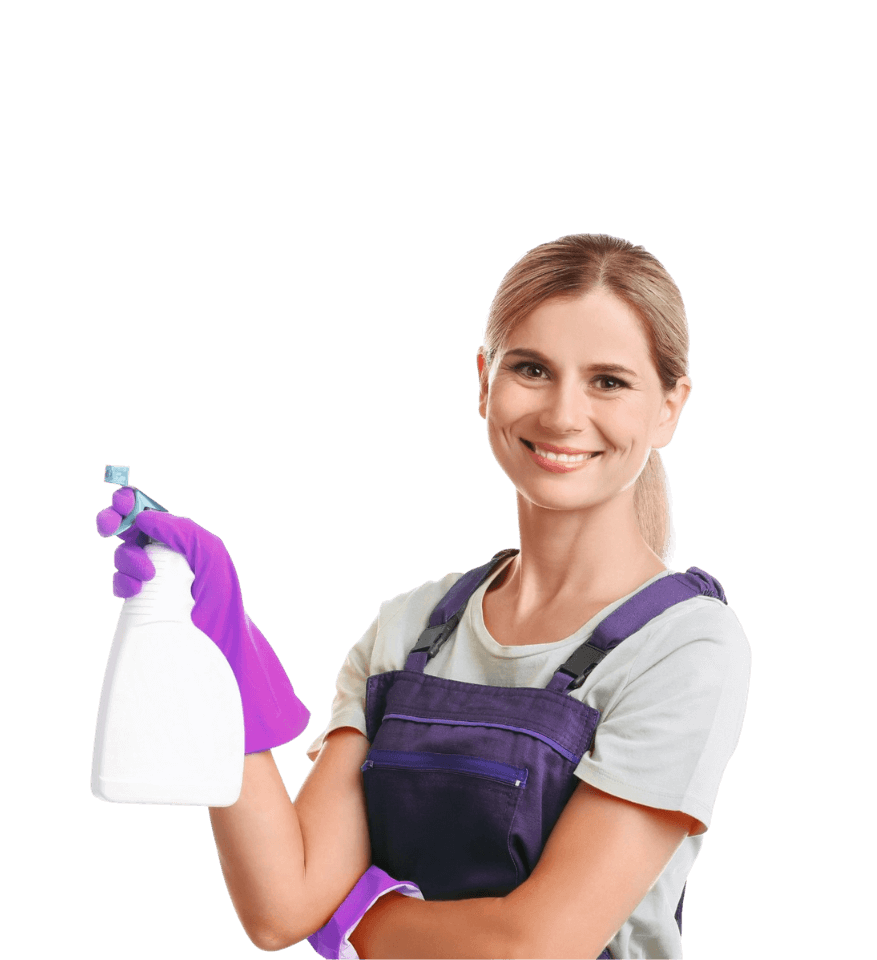 Here is a Summary of Key Cleaning Facts: 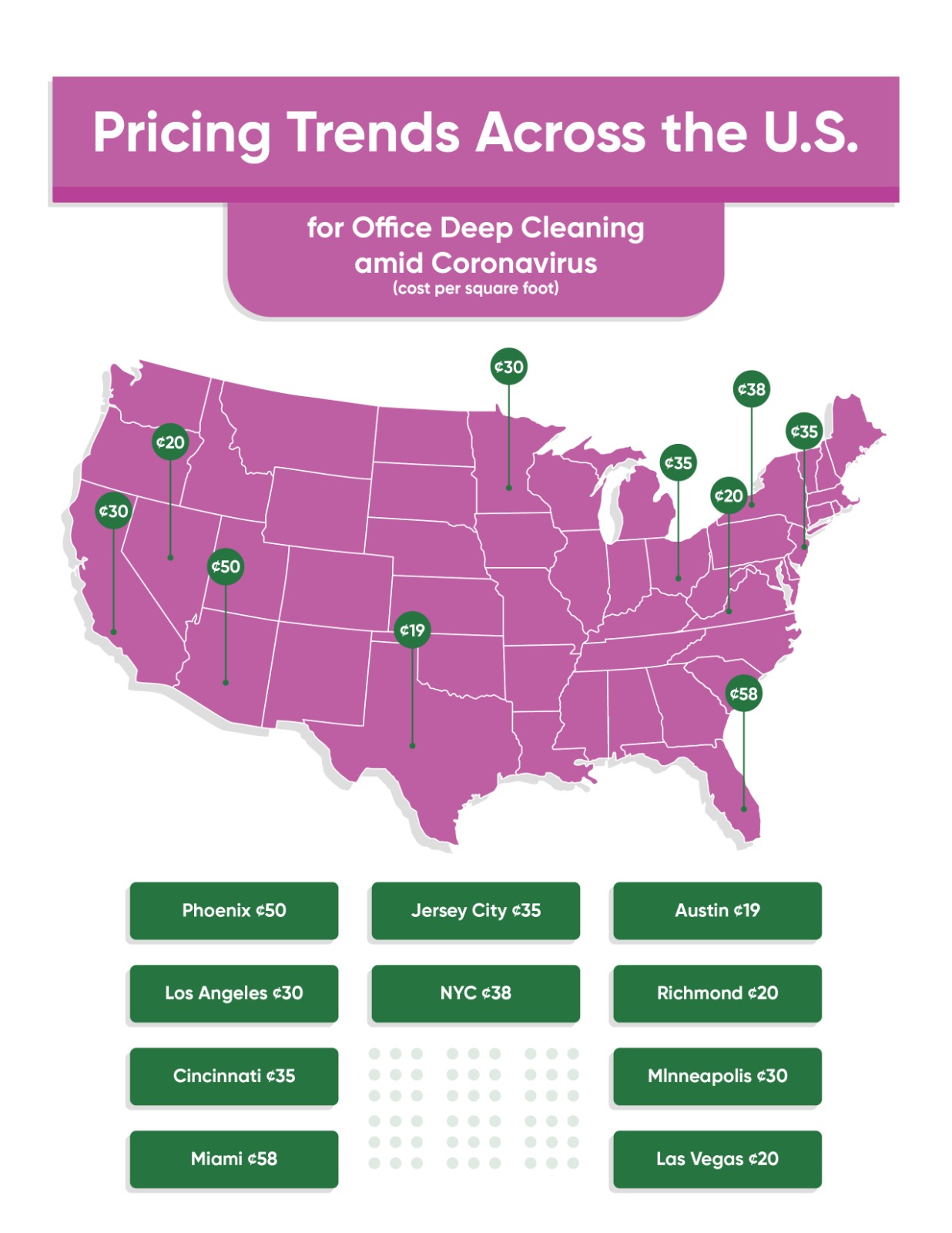 Let’s look at some commercial cleaning industry stats and facts. In this section, I’ll cover how cleaning companies are adjusting their services to keep everyone safe, and how this industry is looking in 2021, 2022 and beyond.

How big is the commercial cleaning industry?

According to GrandViewResearch, the global commercial cleaning services market size was estimated at $292.6 billion in 2019. And in 2020, it was expected to reach $308.7 billion.

3. By 2023, the BLS estimates that approximately 236,500 more janitorial jobs will be created. This significant growth in jobs could be due to the Coronavirus pandemic accelerating demand of cleaning services.

How much do commercial cleaners get paid?

According to Indeed, the average salary of a commercial cleaner is $12.43 per hour in the U.S.

Key Takeaway: COVID-19 impacted the prices for deep cleaning services, and more janitorial jobs will be created in the upcoming years, most likely due to the pandemic.

How big is the house cleaning industry?

The house/residential cleaning industry has grown a lot due to the pandemic. Businesses have reported that they’re starting to see more demand for house cleaning services.

That’s why it isn’t surprising that the home cleaning market size is estimated to be worth $40.38 billion by the year 2025.

What is the green cleaning products market size?

What percent of people have a house cleaner?

Residential house cleaning has become one of the fastest growing industries in the country. It’s currently approaching $20 billion dollars in annual sales with a projected annual growth rate of 20%!

How many housekeepers are there in the United States?

In 2020, the Bureau of Labor Statistics estimated that there were 795,590 housekeepers in the U.S. With more demand for house cleaning services now compared to before the Coronavirus pandemic, we can expect more people working in the house cleaning industry.

How much do house cleaners get paid?

According to Indeed, the average salary of a house cleaner is $14.65 per hour in the U.S.

Key Takeaway: The house cleaning industry has grown a lot during the past year, mainly due to the pandemic. More people are hiring for house cleaning services.

The vacuum cleaner industry is growing by millions of dollars every year. How has the Coronavirus affected its growth? And are there more cleaning products being sold during COVID-19? Let’s find out.

How many vacuum cleaners are sold each year?

With most vacuums sold at around $200-$250, there are approximately 40-50 million vacuums sold each year in the United States.

Dyson once boasted a market share of more than 80%. However, it’s unknown exactly how much Dyson’s market share is.

What is Dyson's annual revenue?

Dyson is one of the largest vacuum brands. According to Wikipedia, Dyson’s annual revenue in 2019 was $7.3 billion, and Dyson’s net income was $1.5 billion.

Hoover is one of the most popular vacuum brands in the industry. So although it’s unknown Hoover’s exact market share, we can safely guess it’s around 20-30%.

What is the robotic vacuum cleaner market size?

How many cleaning products are sold each year?

Key Takeaway: The cleaning products and vacuum cleaner industries are growing rapidly. The biggest factor of their growth is probably the COVID-19 pandemic, since more people are concerned with keeping their environments clean and safe.

The disinfection industry has grown a significant amount during COVID-19. Are there more people buying products to disinfect surfaces? What new tools are people using to disinfect? Let’s see what the data says…

What is the disinfectant market size?

What is the disinfectant wipes market size?

What is the UV disinfection market size?

What is the surface disinfectant market size?

How big is the cleaning chemicals industry?

How big is the electrostatic sprayer industry?

What is the average electrostatic disinfection cost?

The average cost for electrostatic disinfection ranges from 7 to 40 cents per square foot.

Many illnesses can be avoided if everyone practiced proper handwashing and hand hygiene techniques. Before the Coronavirus, a study found that only 67% of people practice hand hygiene. The pandemic changed the way people wash their hands, for the better. That said: are people properly washing hands in 2021? Let’s see what the data says…

How many people wash their hands correctly?

In a survey conducted by Gallup, 58% of adults said they washed their hands with soap and water, or used hand sanitizer five or more times a day.

However, just 2% of adults worldwide (86 million people) said they did not wash their hands at all the previous day.

Do women wash their hands more frequently than men?

Do people with a higher education level wash their hands more?

What percentage of infections are spread by hands?

According to the BC CDC, 80% of common infections are spread by hands. Washing your hands at least five times a day can significantly decrease the frequency of infections.

How many deaths could be prevented by washing hands?

Researchers in London estimate that if everyone washed their hands on a regular basis, one million deaths could be prevented every year.

According to the CDC, handwashing can reduce the risk of respiratory infections by 16%. The CDC also says washing hands with soap and water could reduce diarrheal disease-associated deaths by up to 50%.

How many people wash their hands with soap after using the bathroom?

Key Takeaway: Washing hands is more important than it has ever been. The Coronavirus has motivated millions, if not billions of people to wash their hands more frequently, and for longer periods of time.

As someone that does cleaning for a living, I really enjoyed putting this list of stats together.

If you have any questions, you can email us (hello@getonedesk.com). You also might be interested in our study of the home organization industry.