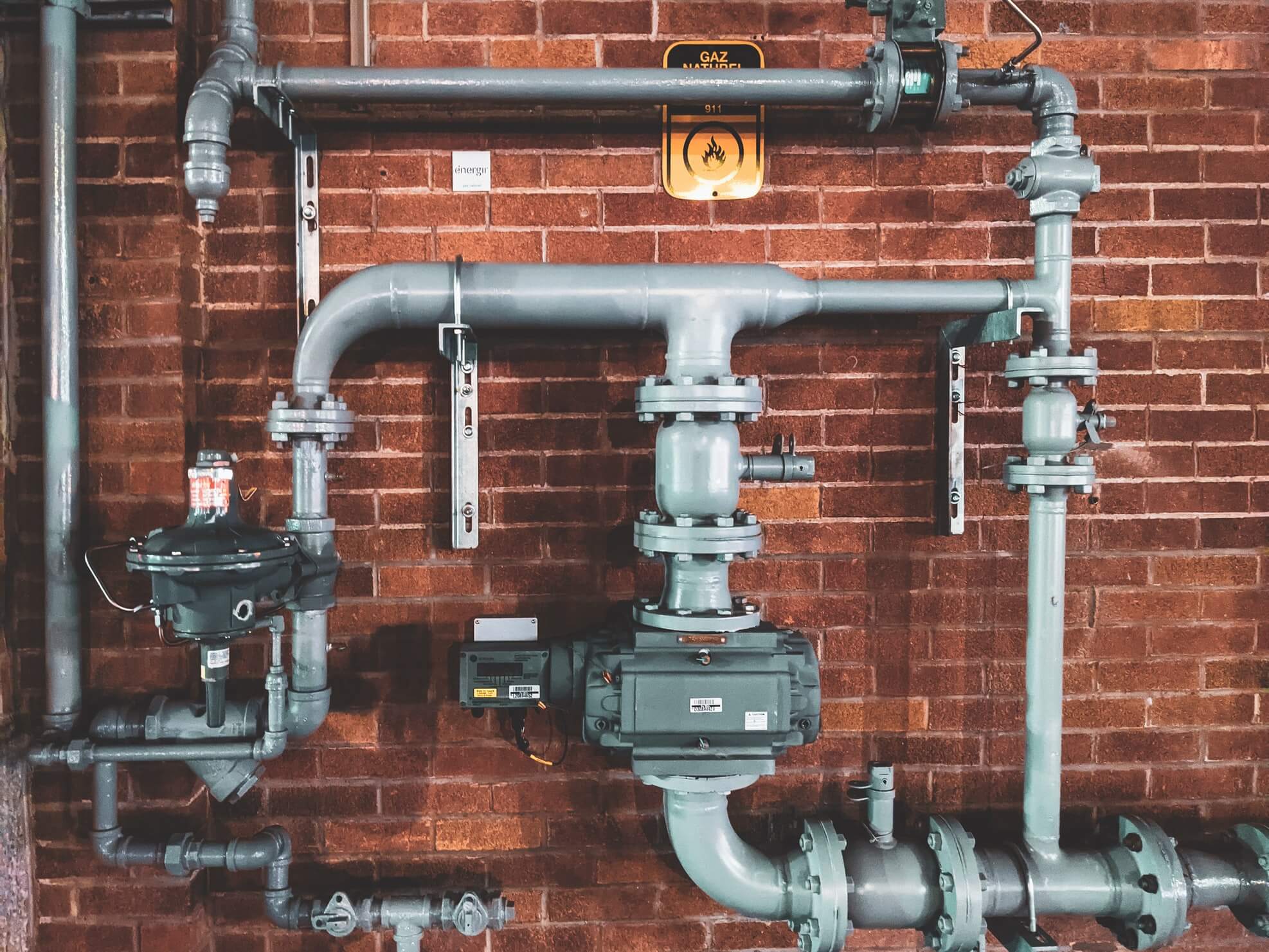 On average, around 35% of a plumbing company's revenue is profit.

Between 5% and 9% of plumbers are female, with women earning about 91% of what men earn as plumbers.

Plumbing fixtures is a sub-sector of the plumbing industry which generates about $91.28 billion annually.

Smart bathrooms generate around $3 million in revenue every year in the global plumbing industry, and are quickly growing in popularity.

Smart toilets were the most in-demand bathroom fixture in 2019. They made up over 30% of the plumbing fixtures revenue in that year.

However, there is a clear difference in the plumbing industry for third world countries as many of those citizens may not even have modern plumbing.

This makes it hard to gauge numbers for those countries, so the annual revenue comes mostly from developed countries.

While plumbing is a service-based industry, a part of the revenue comes from sales of plumbing fixtures and parts.

Around 20% of the plumbing industry's revenue is from materials like fixtures and parts.

Some of the more popular fixtures are toilets, bidets, shower heads, faucets, sinks, and kitchen taps.

The plumbing fixtures market has an estimated CAGR of 5.09% over the next 5 years.

This is largely due to people's desire to upgrade to new, technologically advanced fixtures.

In a certain light, you can view the plumbing industry as a part of the construction industry.

This is because all new construction (with the exception of infrastructure) will need plumbing of some type.

In 2020, bathrooms were the most remodeled room in American homes.

The world is gravitating towards smart devices in every room of the house, including the bathroom. This opens up a whole new avenue of revenue for the plumbing industry. The statistics below show how fast this sector is growing.

In 2019, smart bathroom services and sales contributed around $3 million to the annual plumbing industry revenue.

Smart bathrooms are making a splash in the world.

North America has the largest share of the smart bathroom global revenue at 40.2%.

This is largely due to the increase in tourism and the development of newer, more modern hotel facilities.

The smart bathroom sector of plumbing is expected to have a CAGR of 10.5% over the next five years.

The expected growth rate largely depends on the growth of the construction industry.

Smart toilets are the products that dominated the smart bathroom fixtures segment in 2019.

In 2021, the annual revenue of the plumbing industry in the United States was $124 billion.

That's only a mere 2.72% of the entire plumbing industry.

The United States is responsible for a humble portion of the global plumbing industry revenue.

However, the U.S. is responsible for a huge chunk of the smart bathroom annual revenue. Here are some stats for you to consider.

Over the last decade, this industry has been trending upward in revenue, although it's been a slow growth.

The average growth of the U.S. plumbing industry has been about 0.4% each year.

One possible reason for this slow growth is the fact that the U.S. is such a developed country - adequate plumbing is already in place in most of the country.

Other countries have less adequate plumbing, therefore they have a higher need for plumbing which increases their annual growth rate.

The construction industry is the top industry in the United States that hires plumbers. They make up about 37% of plumbers' work.

Compared to many other countries, the employment outlook for plumbers in the U.S. is good.

They make a decent, livable wage in most areas and have solid benefits. Of course, there are always areas that could be improved. The stats below show these areas.

The plumbing industry in Germany has a small market share compared to many other countries in the world.

However, the German industry isn't to be minimized. Germany is a developed country which means that plumbing is a priority and the statistics prove it.

The plumbing industry in the United Kingdom could be good - if they had enough plumbers! It's no surprise that their annual plumbing revenue is so far behind that of the United States because they only have about a quarter of the plumbers that the U.S. has.

The plumbing industry in India leaves a lot to be desired. For one, the overall plumbing in the country is not great.

Most plumbers in India have no formal training. They are self-taught, mainly in simple household problems, which means that the construction industry in India is severely impacted. Here are some statistics to put this in perspective.

One of the issues with determining the largest plumbing companies in the world is that many of these companies are actually construction companies with plumbing divisions.

The companies' annual revenues may make them the largest in the world, but the revenue from the plumbing divisions may or may not give a fair representation compared to smaller companies that are exclusively plumbing and HVAC companies.

Despite this, the statistics below give you a great view on how valuable plumbing is around the world.

That was a very extensive list of stats about the plumbing industry. If there is something more you need to know about this industry, don't hesitate to reach out to us at ([email protected]). You may also want to check out these HVAC statistics.